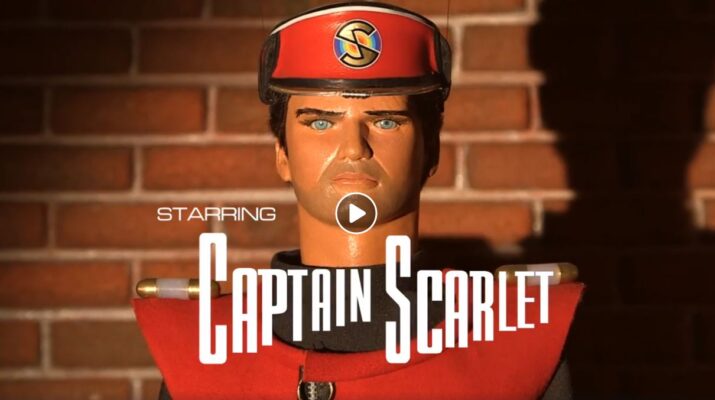 Breaking News from the team at Supermarionation Re-creations:

Back in August of 2016 we learned that nothing significant was being done to mark the 50th anniversary of Gerry Anderson’s original Captain Scarlet TV series. We felt that this was a missed opportunity, and as fans of the show we felt compelled to do something about it.

We had sets, puppets, and models from previous productions we had undertaken, and so without any kick starter funding or studio backing, we decided to embark on something fun to celebrate the 50th anniversary of Captain Scarlet. Little did we know or realise quite how long it would take to finish! We are all professional people and getting everyone in the same place at the same time proved very difficult, and this was a key factor in the time that it took to produce. The film was not made for profit, but for the love of the show and the work of Gerry & Sylvia Anderson and the talented team at Century 21. 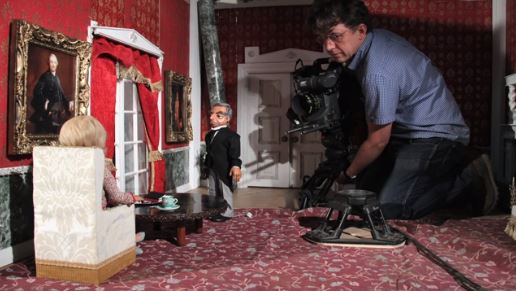 It is unlikely that we will take on any more Anderson projects unless we are commissioned to do so. However, if you enjoyed our film tribute that celebrates 50 years of Captain Scarlet, please consider backing us on our new exciting project.

We are taking marionette puppetry forward in order to bring new stories to the screen, and our proposal involves a new series concept, Mob Street and ultimately creating our own TV Channel . You can find the teaser trailer at the end of our film tribute.

If you haven’t already, please like our Facebook page ‘Supermarionation Re-creations’ and stay tuned for more information.
https://www.patreon.com/user?u=3024390